For a number of years I have attended the Islay Whisky Festival and some of my friends thought it was strange as I do not drink alcohol, they now realize that it is not just about the free drams, the thing that fascinates me is about the amount of money that gets spent in the week and the who people travel from around the world just for this event.

Why does this event attract so many ?

One word could sum it up “Investment”, I had no idea just how much money could be made in buying whisky and selling it on, during the event unique bottles of Whisky are released and if you not on the Island you cannot buy it unless you get someone else to get it for you or it is being sold by someone online.

I have family members who have been doing just this for a number of years now, some they will hold on to and others they will sell on to cover the cost of the others, their are serious collectors out their, I know wine can increase in value to but until I went to this event I had never even thought about whisky is this way.

Islay is the most southern of the Islands situated off the West coast of Scotland in the inner Hebrides and is the 7th largest Island in the British Isles the population is around 3230, this island is known as the Queen of the Hebrides, language is English and Gaelic.

The island is 25 miles long from North to South and 15 miles in width with the influence of the Gulf stream keeps the climate mild compared to the mainland, they have some stunning beaches to enjoy as well, so you could make it a holiday as well.

The distilleries also have open days during this week, music, food and a taste of Scottish tradition, their is also the beautiful Islay house if you are looking for a luxury break or just simply enjoy their open day.

If you decide to visit the Island during this time make sure you get booked early for accommodation and travel, their is an Airport on the island, ferries get booked up quickly to, Calmac operate a good service, from Kennacraig or Oban into Port Askaig or Port Ellen. 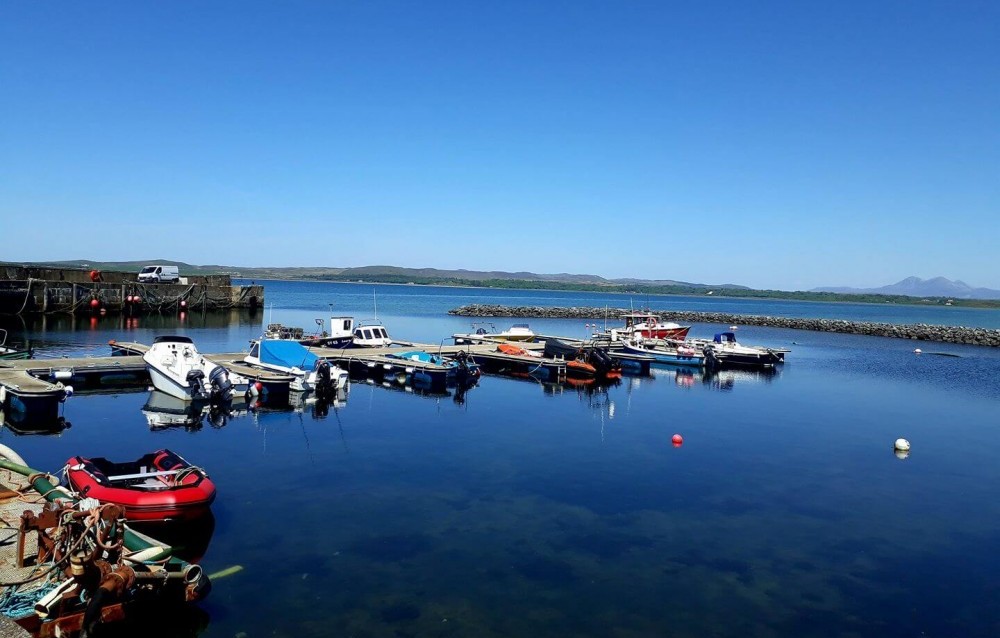 There were 8 distilleries however this year a new one was added called Ardnahoe which opened up in May 2018 making it the 9th it has the capacity to produce 500,000 litre’s of alcohol per year, they will produce a peat style of malt whisky with a very experienced Master Distiller.

Which distilleries operate in Islay

There are the possibilities for some additional distilleries and as usual their are rumours of a few others popping up, time will tell whilst the island is not that big they are certainly industrious when it comes to producing whisky and not to forget the Botanist gin from Bruichaladdie, I am told it is one of the best, so says the family and friends. 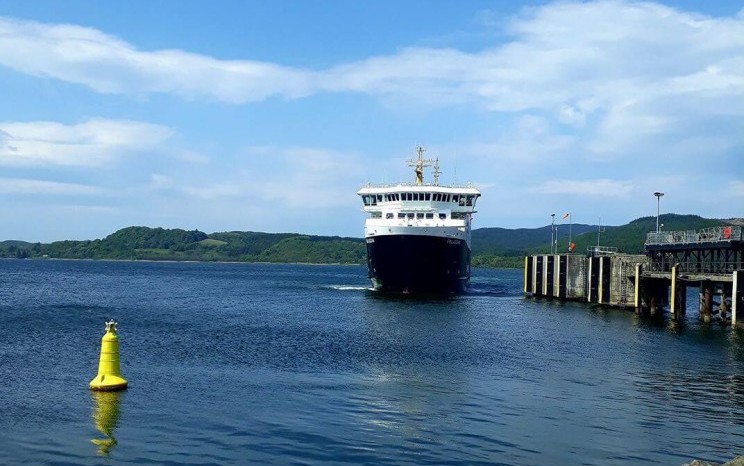 How is whisky an investment

When people think of investment it is usually in terms of buying shares and we all know this could be costly and risky, however buying the right bottle of whisky and holding on to it for a time can make you money, it all depends on how long you are willing to wait and how much you want to collect.

With the new opening of Ardnahoe this year came another way to invest and that is buying yourself a cask, they store it and take care of it till it matures for a ten-year period, after this you can pay the duties on it, have it bottled and resell it, the initial outlay just now is £7000 which is no small amount however consider pensions you have to leave them for a long time and if you lucky you will get a decent payout, however the cask after the ten-year period is up can give you around 6 times what you paid for it can you earn that sort of money just by leaving it in the bank, I think not. 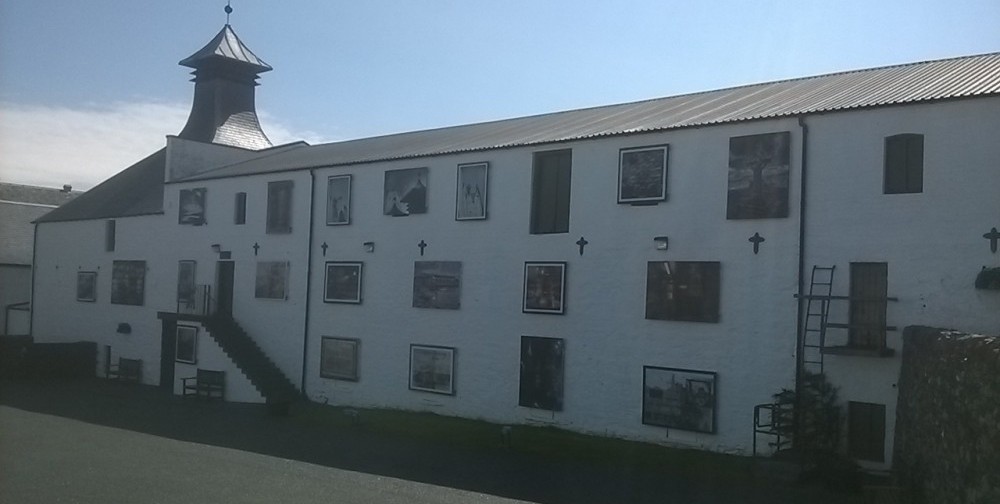 As with any investment comes risks and you should do you homework first and weigh them up, for example, Ardbeg bottled and released a limited edition of 1993 Rudyard Kipling Author series whisky, their were only 120 bottles up for sale, it was bottled in 2015 and in December 4th 2016 bottle number 106 was sold for £420.00, two years on and if you wanted to buy one from this collect it will set you back between £900 to over £1000 when limited bottles are release the range from £150 to £300 some can be even more expensive.

I believe you do not have to be a whisky drinker to grasp the value in collecting it as a future investment, you really just need to know which bottles are worth holding on to and when would be a good time to sell it on.

I also know people from abroad buy extra take it back and sell it on and they make good money doing this to, with many investments giving low returns this could be just the ticket for someone on a low budget and is willing to see it as a long term plan.

Whisky cask investments can yield around 15% tax-free profits, whisky hedges against inflation and low interest rates, if you want to find out a bit more about that you can contact Ardnahoe or www.dailyinvestor.co.uk. 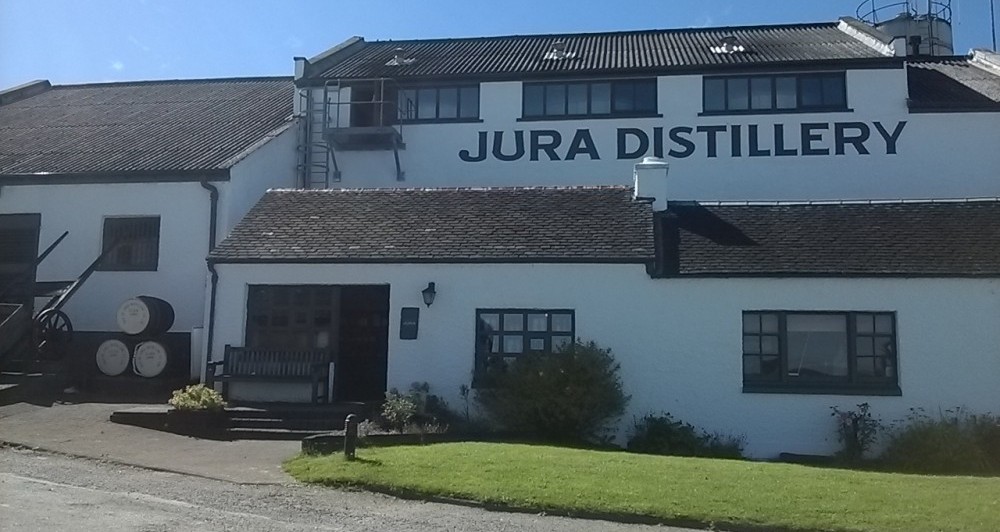 I have been else to various events such as this for the last 7 years and having seen the loss of my private pension fund and the changes with the state pension fund, I feel this is a way to build up something for the future that does not break the bank.

Sometimes we have to think outside the box when it comes to savings and how we invest our money, lets face it the banks are not over generous with the interest and to get anything decent you have to lock it in for a number of years, it is worth learning about this type of investing. Scotland hosts numerous distilleries, some you can sign up to and they contact you when something special is about to be released. 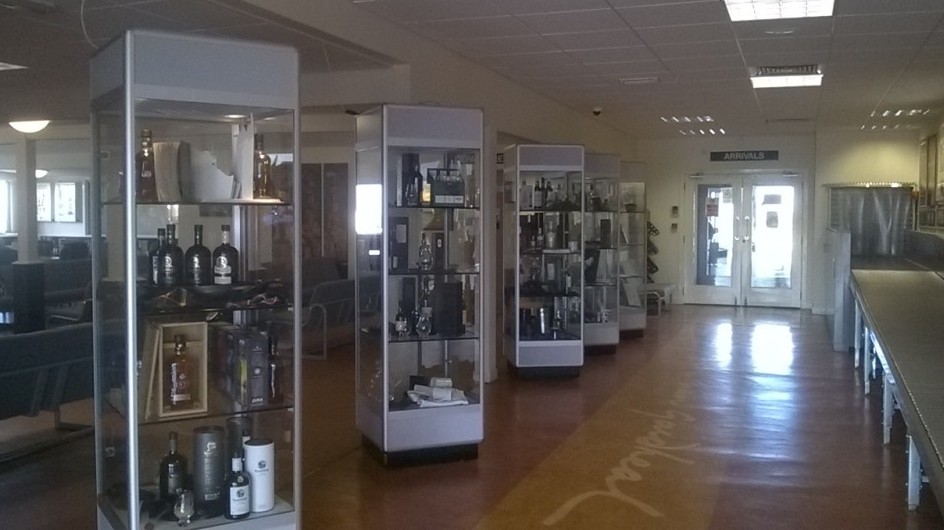 Want to know a bit more click the link below, this book gives some insights a good place to start, if you want to test the waters.

Any questions drop me a message….

Iconic One Theme | Powered by Wordpress
We use cookies to ensure that we give you the best experience on our website. If you continue to use this site we will assume that you are happy with it.OkRead more